ON the verge of reasons - Cyprus 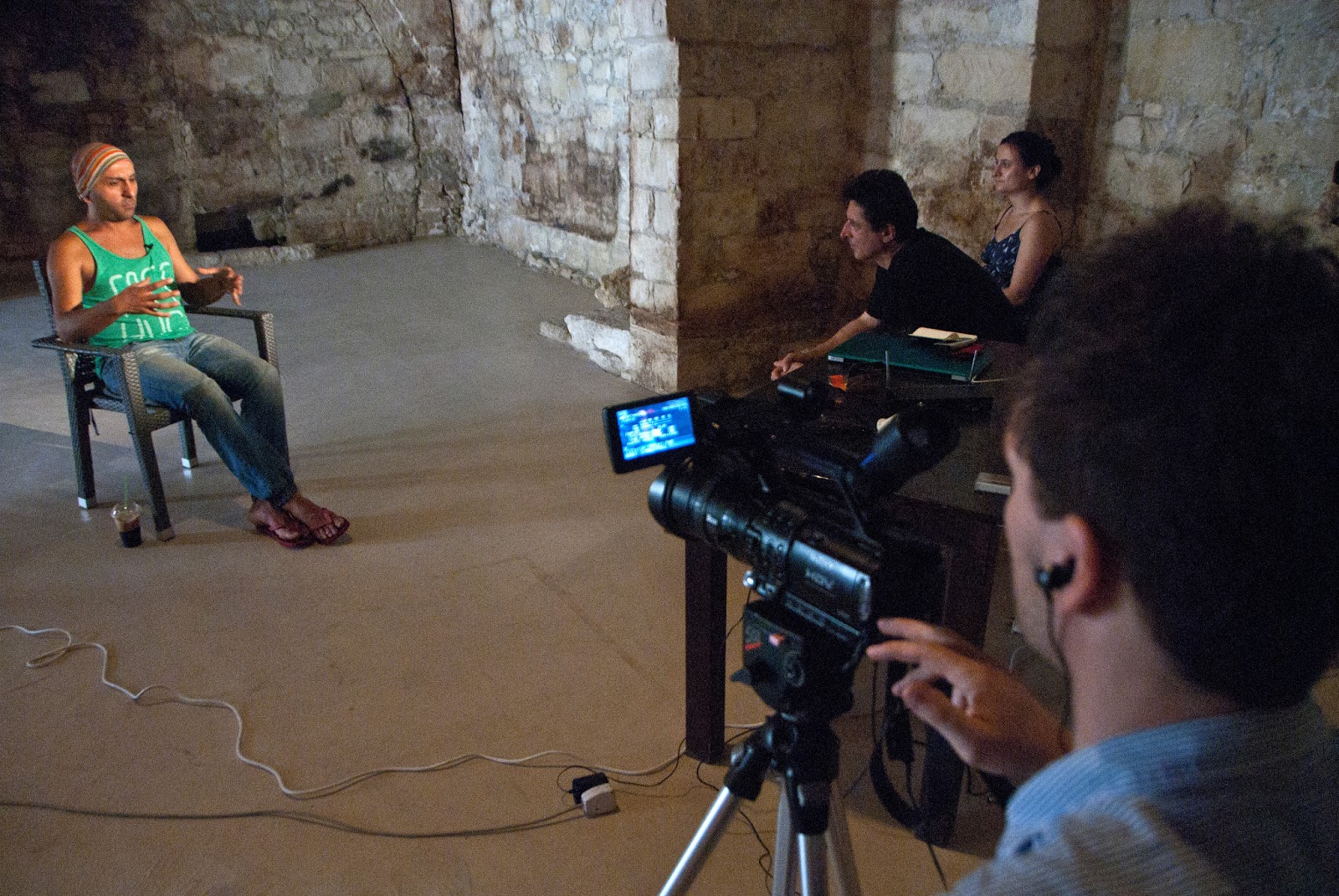 The Shadow Casters strikes again on Cyprus, where they are filming its web documentary serial called "On The Verge of Reason" in creative collaboration with local partners and others collaborators.

OVR represents artistic research and project on subject matter "what is bravery today"  involving numerous organizations from Croatia, Serbia, Kosovo and Cyprus countries which are now in very delicate and difficult time of their history and existence. We think that today the act of individual bravery (however small it can be), courage and persistence are of great value and it can be experience we can all share together.


This session of filming is combining children and adult point of view on "what is bravery" in Limassol and Nicosia.
The finale of the project is planed for November 2013 when the SC and their partners will present a newly designed web-documentary page on thematic conference.

The history of all countries of the Western Balkans (Cyprus alike) is permeated with heroic myths based on superhuman acts usually committed in the name of nation, religion and/or ideology. OVR is focusing on those acts that apparently have no visible grandeur and are not addressing the superstructures but, on the contrary, stem from individual decisions to go against the grain of the moment, time or circumstances reacting according to one’s own deepest beliefs and out of the necessity to do something for the other, be it an individual or a community.
But unlike the tragic destiny of the hero of Krleža’s novel, OVR is searching for stories that have either a positive or rather a more complex outcome. Hence OVR wants to challenge the cult of tragic heroism and juxtapose it to the idea and practice of human and civil courage, creating an archive of next-door heroes who could easily be anyone of us.